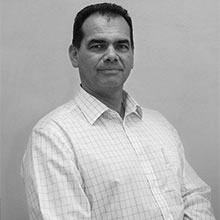 Ron was elected President of the RCCIWA in November of 2011. He lives in Kalgoorlie-Boulder and has previously held the roles

Ron has been the principal at his Accounting Practice since 1993. Along with this role he holds a number of board positions in business's located in Australia, New Zealand, China and Taiwan.

His current community roles include: President of the Regional Chambers of Commerce and Industry of Western Australia and Executive Board member on Kalgoorlie-Boulder Chamber of Commerce & Industry Inc. 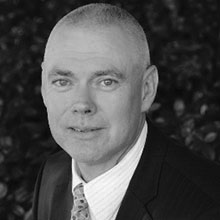 David manages the Ardross Group, a privately owned, property and land development group, with a significant land bank. Key master planned projects are currently located in regional Western Australia. David has been with the group since 1989.

David is also a Director of Housing Choices Australia, a major national provider of affordable housing for disadvantaged Australians, and those on low to moderate incomes. 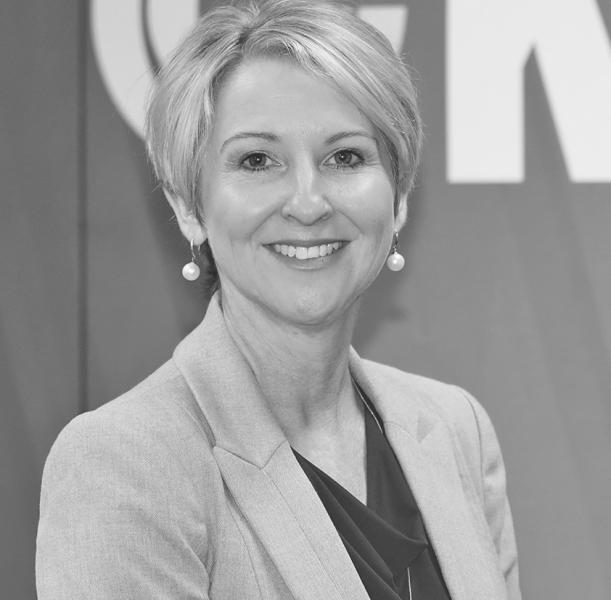 Simone is the Chief Executive Officer of the Kalgoorlie-Boulder Chamber of Commerce & Industry Inc (KBCCI). Simone joined the KBCCI in 2017, bringing a wealth of experience in local government, project management and small to medium business enterprise knowledge.

Simone and her husband also own a small local engineering business in the Goldfields and knows first hand the opportunities and challenges that come with owning a small business.  Simone is passionate about seeing Kalgoorlie-Boulder grow, connecting people and businesses and building strong relationships in the community and looking forward to getting involved in assisting businesses on a regional level. 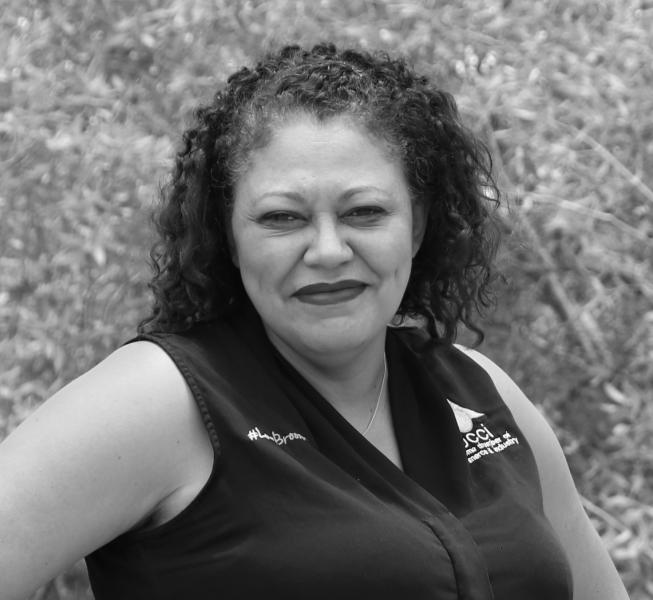 Elaine is Chief Executive Officer of the Broome Chamber of Commerce. Working in State and local government, economic development and community services, Elaine specialises in program facilitation, project management, operational and change management. She has led and turned around underperforming organisations, managed a number of state and federal funding programs and delivered positive business outcomes with a deep understanding of risks and challenges associated with living and working in regional and remote Northern Australia. Joining the Broome Chamber of Commerce & Industry in 2016, Elaine has been a passionate advocate for business and economic activity in the north, and has seen the business community throughout the Kimberley region grow from strength to strength.

Andrew is the General Manager of the Peel Chamber of Commerce and Industry Inc. and has been with the Peel Chamber since 2013. Since 1960, Peel CCI has been the peak industry body for business advocacy within the Peel Region, covering the local government areas of Serpentine Jarrahdale, Boddington, Waroona, Murray and Mandurah. 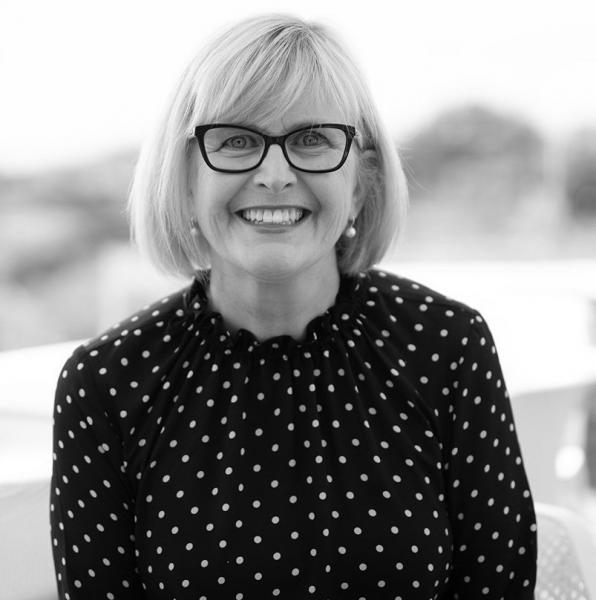 Kitty is the CEO of the Regional Chambers of Commerce and Industry of WA, a position she has held since 2012.

Kitty has previously held the positions of Presidents of both the RCCIWA (2005 – 2010) and the Kalgoorlie-Boulder CCI (2003-2005) and has owned two small businesses in Kalgoorlie-Boulder, the first one at the age of 21.  Kitty’s involvement with a regional Chamber of Commerce began in 1991, and she is a strong and driven advocate for regional business communities.

Until November 2018 Kitty was the Chair of the board of the Small Business Development Corporation and currently sits on the General Council of CCIWA and is a Non – Executive Director on the board of Keystart Home Loans.